The 540 Flag Bowl presented by Jason Brown (Quarterback at Virginia Tech) and E.J Jenkins (formerly at South Carolina and recently entered the transfer portal) will be a 7v7 flag tournament for high schoolers across the 540 area to compete and get better.

⌾ Broke all the passing records at chancellor

⌾ Went 2-1 as a starter in SEC play beating Auburn and Florida.

⌾ Graduated from SC with a degree in marketing.

⌾ Working on a 2nd undergraduate degree in Communications at VT. 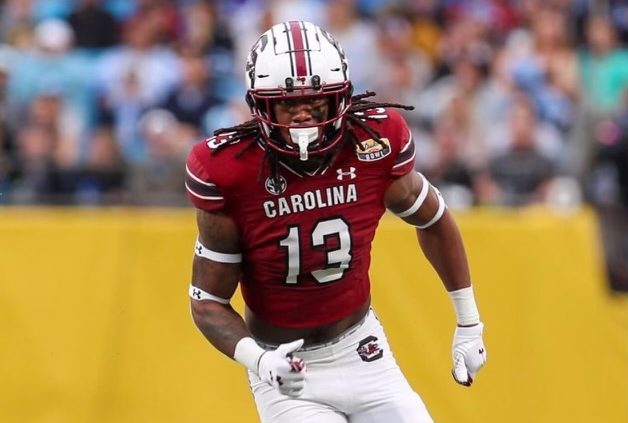 ⌾ All receiving records at Chancellor

⌾ Broke SFU most receiving TDs in a season